When Gideon accompanies Murphy on a ride-along to see the impact of his reforms, they run into a pharmacy robbery that results in the injury of a child. Gideon vows to get involved and tests out a new drone, but after that fails, he is inspired by an unlikely source to create new electric motorcycles to help find the suspects. Meanwhile, Murphy is disturbed when she hears that someone close to her is the leader of a new project that could take down Gideon’s plans for the 13th district. Don’t miss the high-speed action. 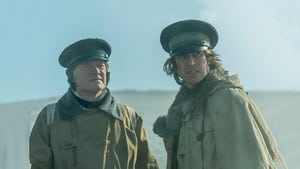 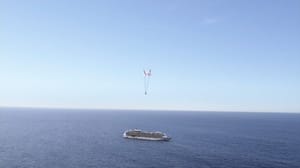 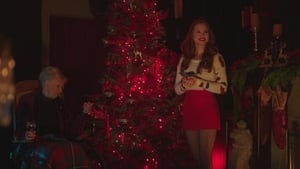 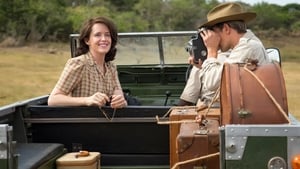 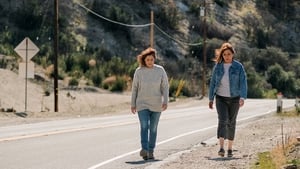