Kristen, David and Ben are called to investigate a supposed miracle when Naomi Clark, a 17-year-old soccer player, comes back to life after she had been declared dead for almost two hours. Also, Kristen meets with her former boss, Lewis Cormier, at the Queens District Attorney’s office where she runs into Leland Townsend. 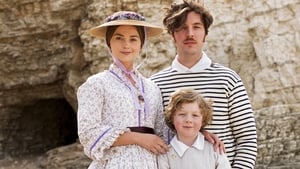 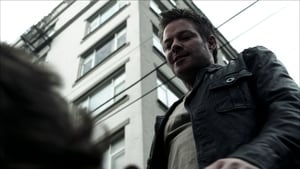 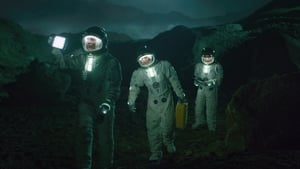 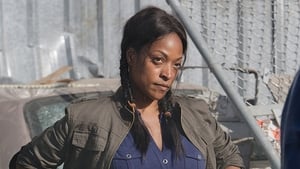 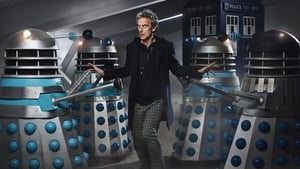