Nothing Was the Same

Zoey feels insecure when she realizes that her friends don’t see her relationship with Luca as #RelationshipGoals, prompting her to try a little too hard to prove that what they have is special. In his first move as an RA, Aaron organizes a movie night to build community … but his film choice does nothing to help people unwind. 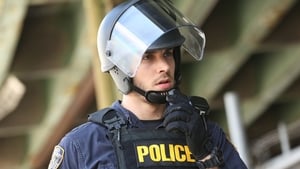 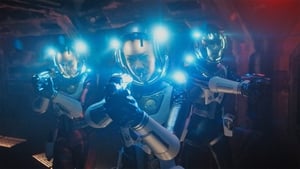 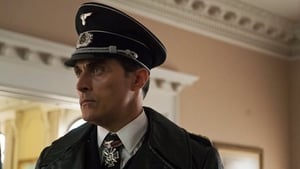 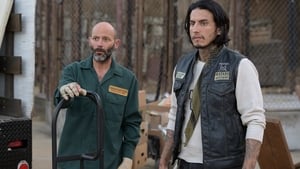