In this episode we investigate the “”Mummy’s Curse”” or the supposed curse that struck the members of the Lord Carnarvon and Howard Carter expedition that discovered and then entered the tomb of Egyptian King Tutankhamen in 1922. The validity of this curse is investigated to see if it was responsible for the several mysterious deaths, including that of Lord Carnarvon himself. Was there a real curse on the tomb or was the events that happened merely a strange mix of ancient mold and coincidence? Did the boy king reach out from the grave to punish the intruders who disturbed his eternal rest and his journey to the afterlife or did he? 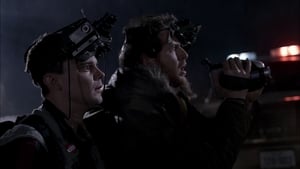 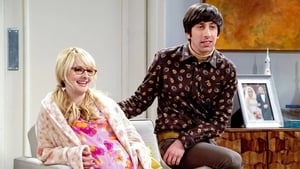 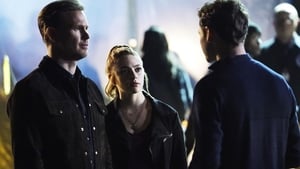 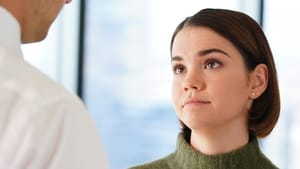 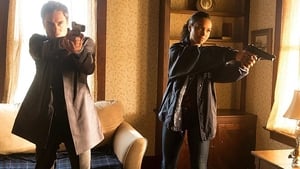