Kieren is conflicted about seeing Simon behind Amy’s back and frustrated by his cult leader persona around the adoring Undead of Roarton. However, Simon proves how much he cares by stepping into Kieren’s world and having Sunday lunch at the Walkers’. Unfortunately, Amy witnesses the loved-up pair en route to Kieren’s house and is crushed by their betrayal. After a positive start, the Sunday lunch descends into chaos. A tipsy and trouble-making Jem and Gary descend on the meal, provoking Kieren into a confession which sends shockwaves around the family – and astounds Simon. Philip can’t reconcile himself with Maxine’s questionable politics and the two go head to head. Seeing Philip as a thorn in her side, Maxine orchestrates his downfall and is delighted when his Undead perversion is publicly revealed. Philip’s political aspirations come tumbling down around him, but a silver lining is provided by an unexpected romantic encounter.

In the Flesh season 2 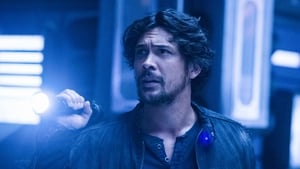 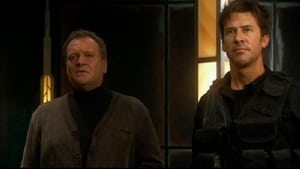 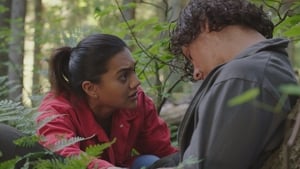 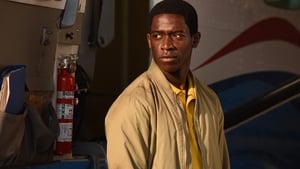