The Man in the High Castle 2x3

Fighting to acclimatize to the strange new world of Nazi New York, Juliana seeks out the one person she thinks she can trust: Joe Blake. Angry and defiant after Juliana’s departure, Frank is drawn to the Resistance movement and its charismatic leader. Joe confronts his own identity when he finally meets his father.

The Man in the High Castle season 2 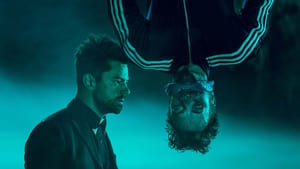 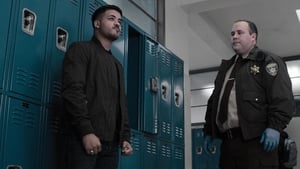 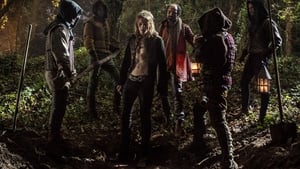 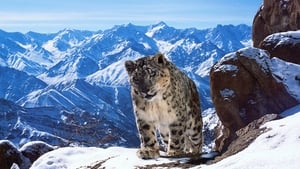