Murder in the First 3x1

Homicide Inspectors Terry English and Hildy Mulligan investigate when an all-star quarterback is murdered in the middle of a crowded club in front of his pop star girlfriend. D.A. Mario Siletti and his wife are involved in a tragic car accident that could end his career and his marriage. And an untimely diagnosis threatens Hildy’s future.

Murder in the First season 3 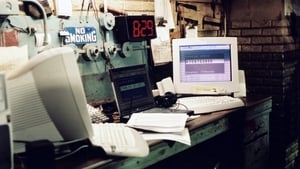 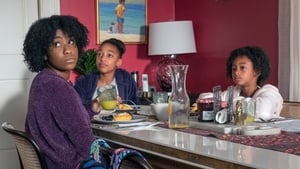 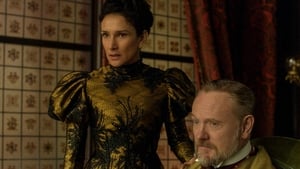