Jace and Clary rush to make a final stand, but when a traitor is revealed, Jace and Clary may have a bigger fight on their hands than expected. Meanwhile, Alec and Izzy must fight off a large mass of demons that have unexpectedly shown up, as Luke and Simon head to the Seelie Court to deal with some unfinished business with the Seelie Queen. 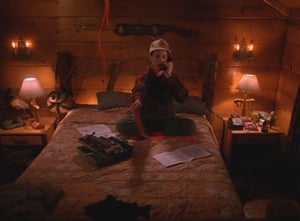 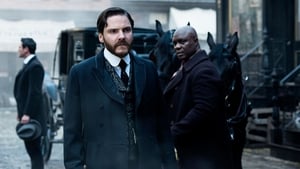 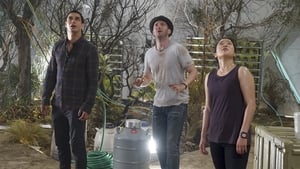 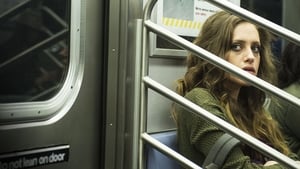