When Jack receives a letter from Aleister Crowley, inviting him to ascend to the next degree, the Parsons must decide if Thelema is what they both want for their future. After uncovering the truth about Virgil during her purge sessions, Susan is forced to deal with the chilling revelation back in the real world. Richard and Jack finally find common ground, rallying the Suicide Club for a dangerous final demonstration to the military. For the demo, Jack has all he needs except for one crucial element: Ernest. 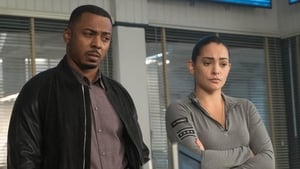 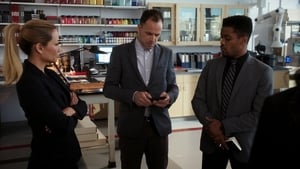 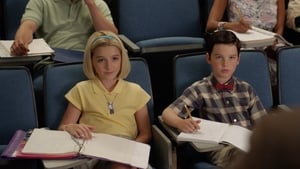