Americans gathered around “the tube,” to be informed and entertained by the news, The Twilight Zone, The Fugitive, I Dream of Jeannie, Rowan and Martin’s Laugh-In, and more. Tom Hanks, Sally Field, Dick and Tom Smothers, Carol Burnett, Dick Cavett, Diahann Carroll, Carl Reiner, Vince Gilligan, Petula Clark and others describe how the ground-breaking, rule-breaking, norm-bending dramas, historical events, and sitcoms reflected and influenced who we were. 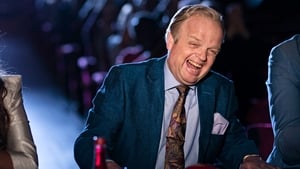 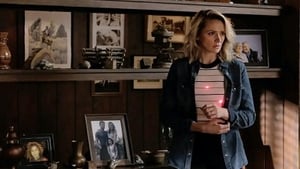 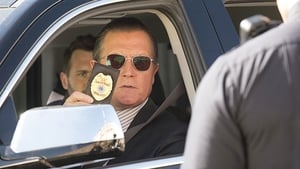 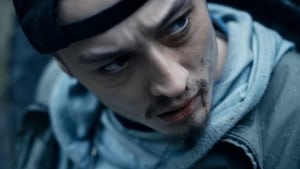