“I had such fuckin’ hopes for us.” — McNulty Frustrated in his grass-roots reform efforts, Colvin arms himself with intelligence from Daniels’ detail and personally delivers a message to the next level of corner management. McNulty sees Stringer Bell’s legitimate business dealings as a sign that he is now unreachable as a drug target. Bubbles shakes the tree for Johnny one more time; Carcetti quietly seeks to fix the program for protecting state’s witnesses after another one is killed; Omar struggles with dissention in the ranks; Stringer hard-sells his new business model to an under-whelmed Marlo. Greggs’ surveillance gives McNulty reason to smile, and then he takes an interest in politics. Cutty flexes his muscle and continues to slide back into the life; and Avon returns from prison. 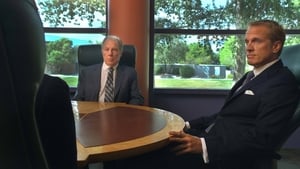 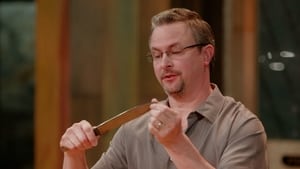 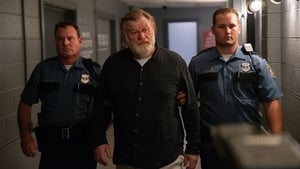 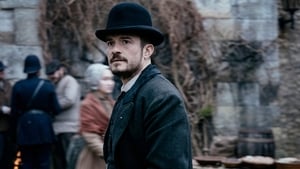