Ki and Ka (English: Hers and His) is an Indian romantic drama film written, directed, and produced by R. Balki. The film follows a young, married couple contradicting the gender roles placed upon women and men in Indian society. It stars Kareena Kapoor and Arjun Kapoor. 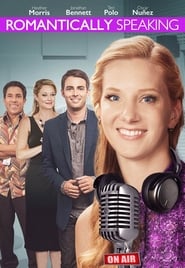