OUR GODFATHER is a feature-length documentary about Tommaso Buscetta, the first high-ranking Italian mafia boss ever to turn against Cosa Nostra. Buscetta helped convict more than 400 Mafiosi. He became the Mob’s most wanted man in the world – and 11 members of his family were killed. “He was the most important, protected and endangered witness in US criminal history” The film tells – for the first time- the Buscetta story with exclusive access to his family, which is breaking its silence after 30 years in hiding. 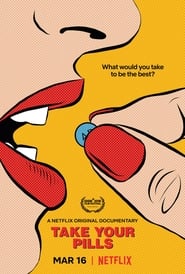