In the final days of World War II, a secret experiment to weaponize sharks is shut down and destroyed by the Third Reich. But now, 60 years later, a small ocean town is plagued by a bloodthirsty, mysterious creature, one built and reanimated using parts of the greatest killers to ever inhabit the sea – the Sharkenstein monster! 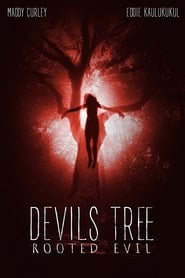