Park Tae-Soo was born to a difficult family, one day he wanted to be a prosecutor. He was able to achieve his dream accepted in one of the best university in South Korea and became a prosecutor. Park Tae-Soo is one of the best prosecutor although he is the youngest among them. Than everything changed when he meet Han Kang-Sik, prosecutor that has the power of the king, but then Tae-Soo see what’s behind the curtain, the movie reflected the power of the prosecutors on the 90s. 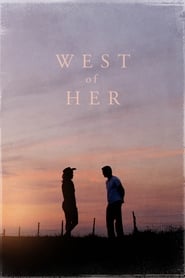 Death of a Vegas Showgirl 2016