The Blue Planet is a BBC nature documentary series narrated by David Attenborough, first transmitted in the United Kingdom from 12 September 2001. Described as “the first ever comprehensive series on the natural history of the world’s oceans”, each of the eight 50-minute episodes examines a different aspect of marine life. The underwater photography included creatures and behaviour that had previously never been filmed. The series won multiple Emmy and BAFTA TV awards for its music and cinematography. The series was produced in conjunction with the Discovery Channel. The executive producer was Alastair Fothergill and the music was composed by George Fenton. David Attenborough narrated this series prior to presenting the next in his ‘Life’ series of programmes, The Life of Mammals, and the same production team created Planet Earth. 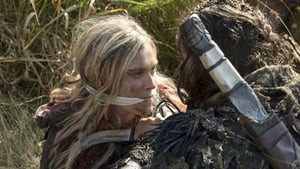 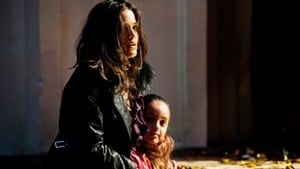 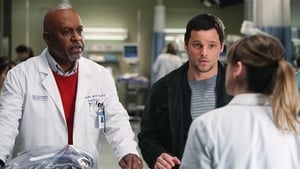 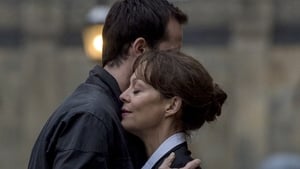