The Universe is an American documentary television series that features computer-generated imagery and computer graphics of astronomical objects in the universe plus interviews with experts who study in the fields of cosmology, astronomy, and astrophysics. The program is produced by Flight 33 Productions and Workaholic Productions. The series premiered on May 29, 2007, on The History Channel and four subsequent seasons were aired until 2010. Starting from October 25, 2011, new episodes began airing exclusively on H2. 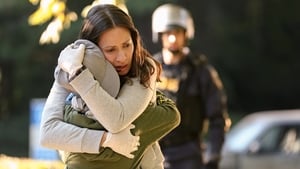 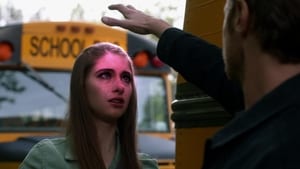 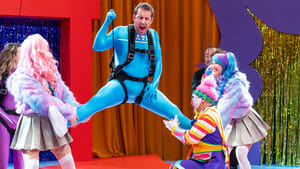